Sponsoring Trigger means you help keep him in the manner to which he is accustomed – he will never want for anything, ever again. Hopefully he will be ready and able to meet you at one of our open days in the future.

However, just as importantly, sponsoring Trigger allows us to have important funds available, so that we can step in and assist when a horse or pony has been abandoned, without any care or security.

We received a call from a County Durham resident with regard to two stallions. They had seemingly just been left behind in a graveyard, by a group travelling to Appleby Fair one June day.

The RSPCA attended and both ponies were subsequently taken into care.

Peter (the name we gave the very lean, teenage cob, at the request of one of the locals), had appalling sharp teeth, ulcers, and terrible damage to the bars of his mouth from a bit – his jawbone was visible.

In contrast, Trigger, as we called the Shetland, was in fairly good order – rather pot-bellied and wormy but nothing that couldn’t be fixed with medication and the right food. In true Shetland stallion style, he made his presence felt immediately on arrival.

The RSPCA followed the abandonment process and then both stallions were duly castrated.

Peter took a long time but eventually recovered fully to find a fabulous, forever home with one of his initial admirers. Trigger had by that time, made a lasting impression on the team here, so we took the decision to have him signed over to us.

It was clear from the outset that Trigger was a clever little chap who would use his appealing face to garner all kinds of extra treats. He and Amazon (a fellow Shetland), have developed a love/hate ‘Bromance’ and are now well and truly part of the fixtures and fittings. 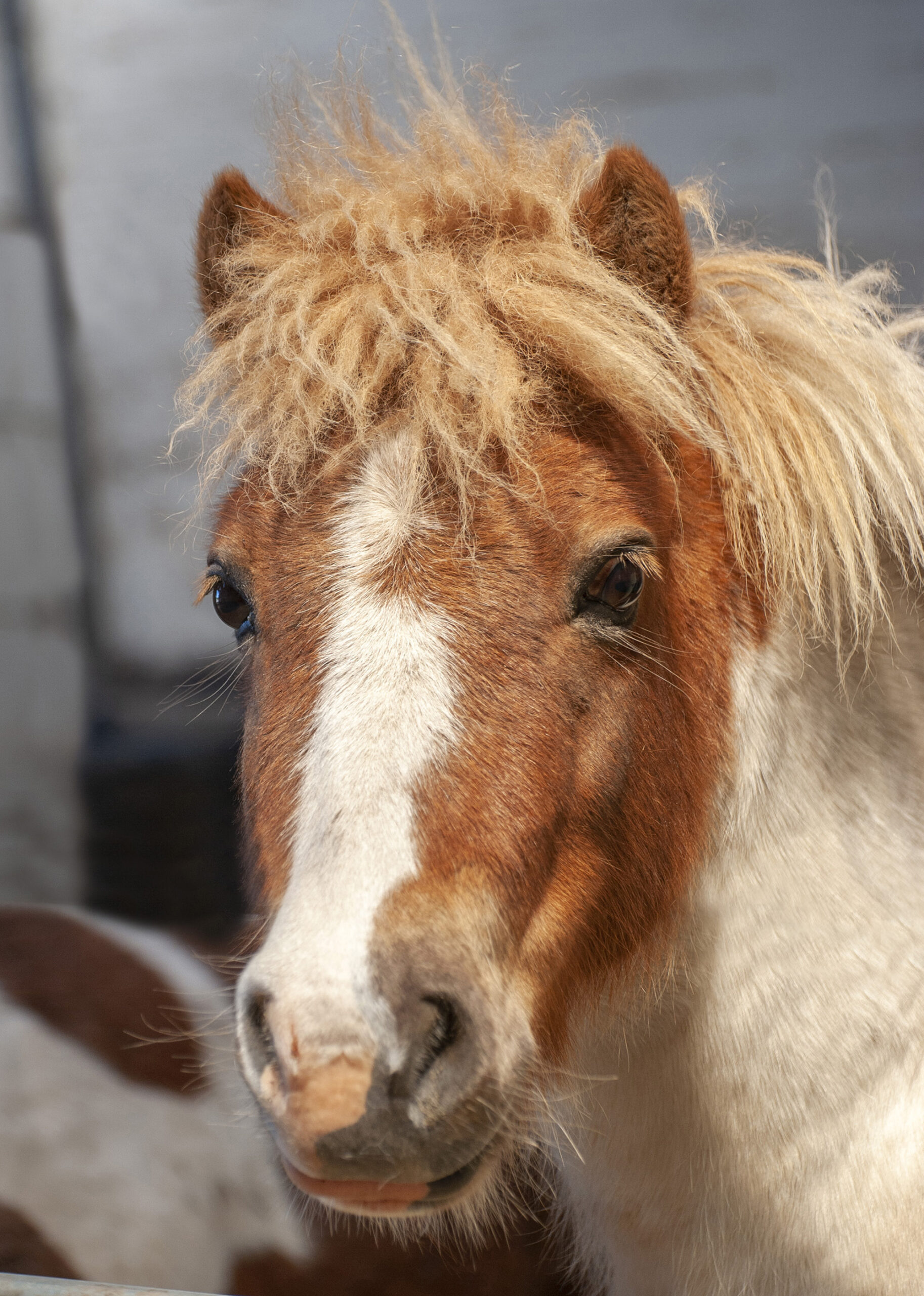 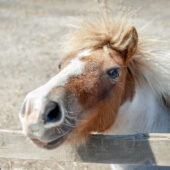 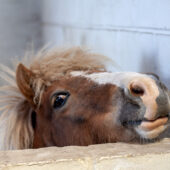 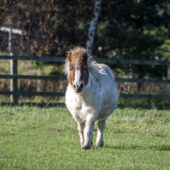 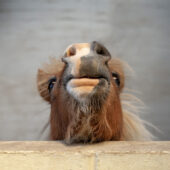 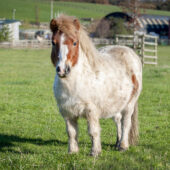 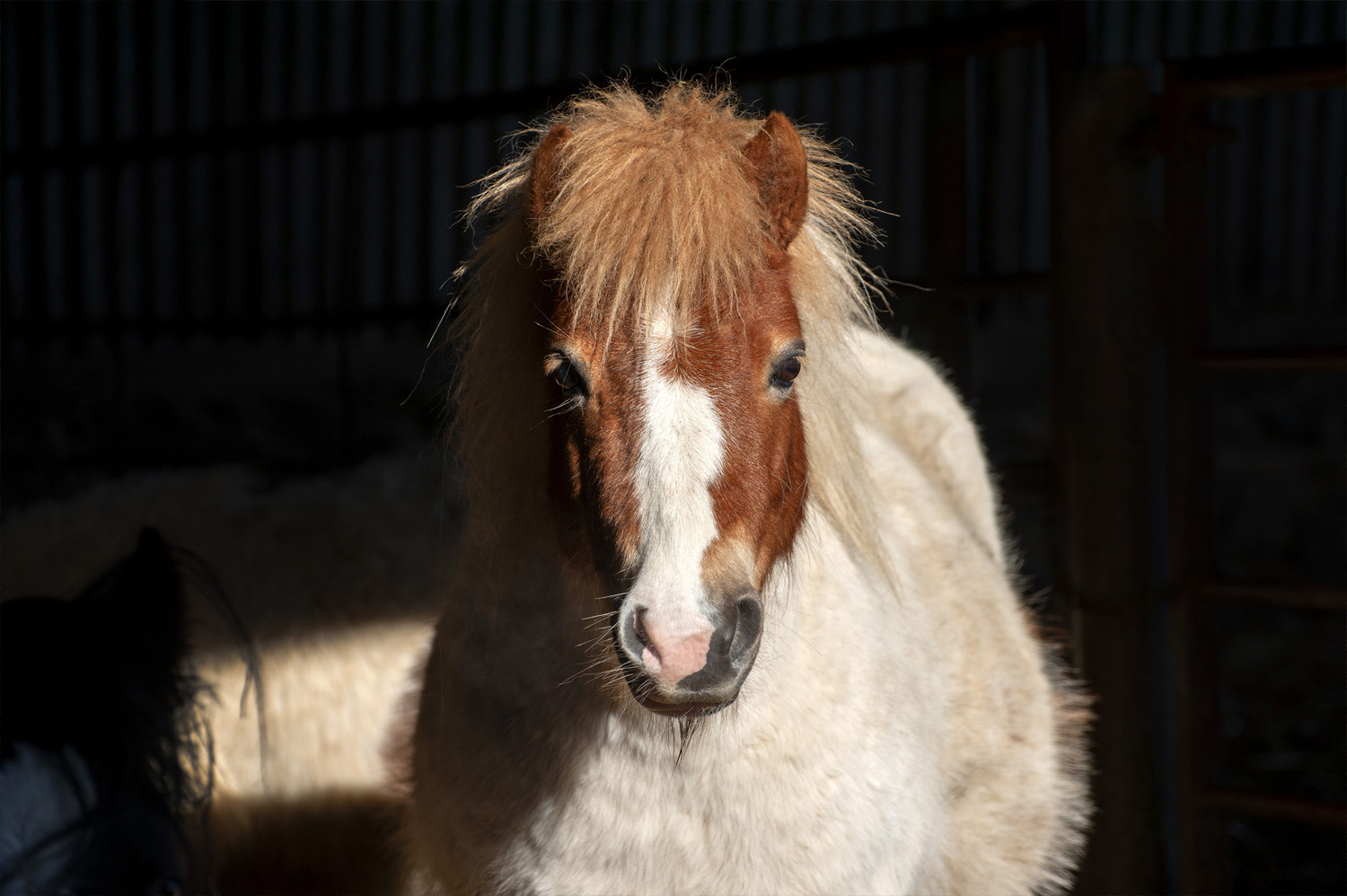