The horse crisis in 2021 is by no means what it was at the time Parsley was rescued at the end of 2014. Sadly however, there are still highly irresponsible owners out there, who continue to abandon their unwanted animals.

Parsley is one of the lucky ones.

If you can lend your support for just £3.00 per month, we can continue to be ready and able to step in when needed and help other ponies just like him.

Back in the early part of the horse crisis, one of our team was asked by Durham County Council, if they could take in a mare and foal.

Everyone was then a little surprised, when a foal followed a yearling colt off the horsebox!

Poor Parsley had clearly been weaned rather too early and was making fruitless attempts at suckling from his new found guardian. The wardens, who had been called to help the abandoned pair, had understandably assumed they had found a mother and her son.

Despite being in fairly good body condition on arrival, it took many months to bring Parsley to good health; he had a heavy worm infestation and suffered repeated bouts of scouring (diarrhoea).

As a result he needed prolonged medication to allow his inflamed gut to heal. It is unlikely he would have survived without this timely intervention.

Parsley has now grown and is fully mature. From a sad, straggly little unwanted mite, he is now a beautiful, ‘leg at each corner’ mini cob, with a fountain of mane and lots of silky feather, (the name given to the long hair on their legs).

His early issues are thankfully long behind him and he now carries excess weight rather too easily!

Parsley was – and still can be – a rather shy character and unlike many of our ponies who jostle for attention, he will carefully and very sweetly, wait to introduce himself to visitors.

He has been enjoying an idyllic existence, waiting for one of our team to have time to produce him under saddle.

We hope that Parsley will soon be ready to join our Loanie Pony Scheme having been well prepared for the future. Needless to say, we will be looking for someone very loving and special, keen and able to take him on the next part of his journey.

Quiet time to himself, various root vegetables and sunshine. 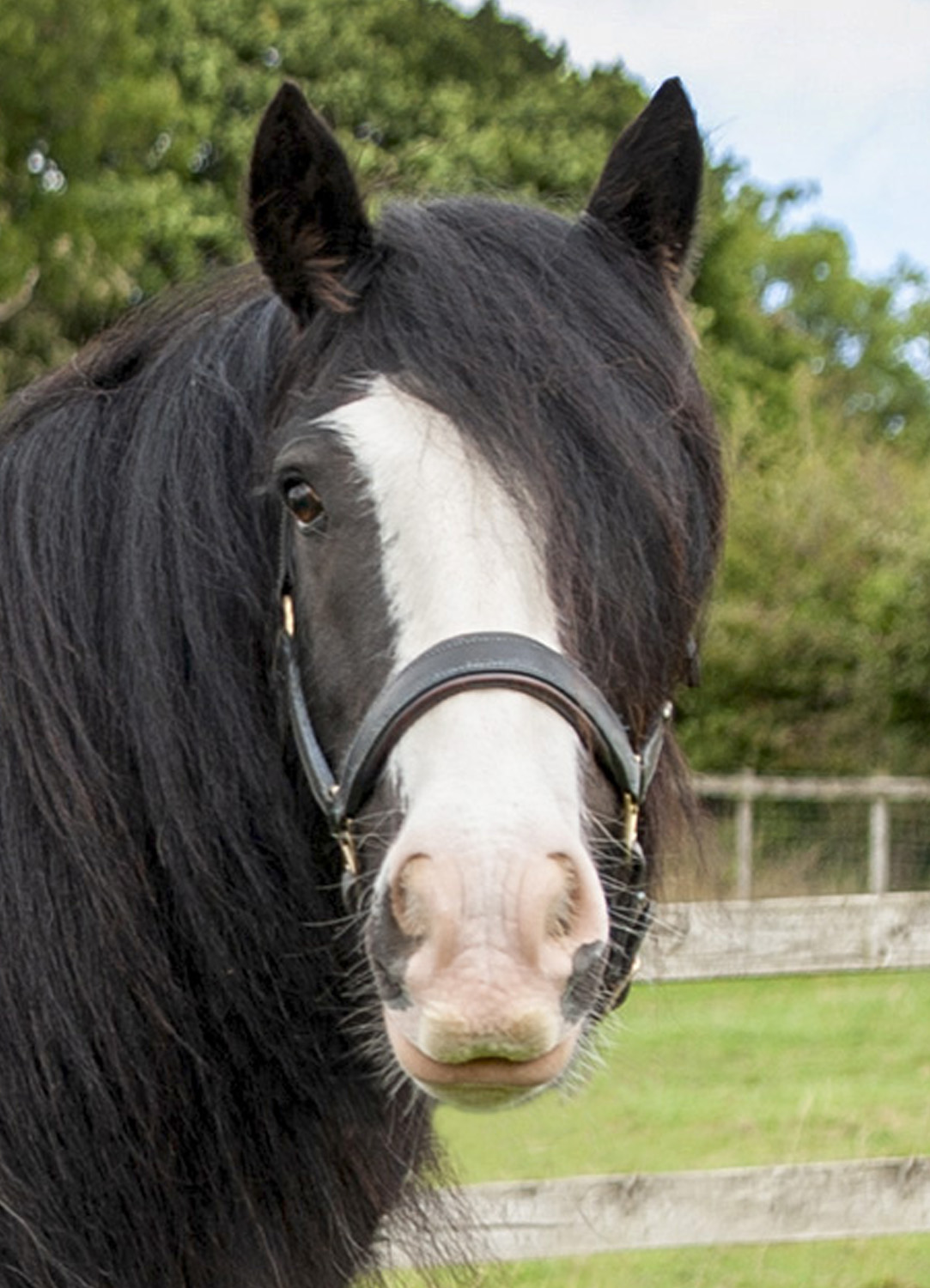 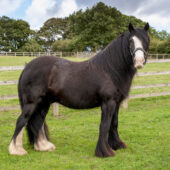 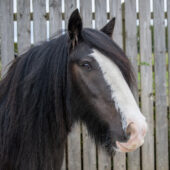 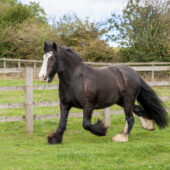 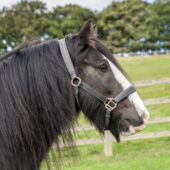 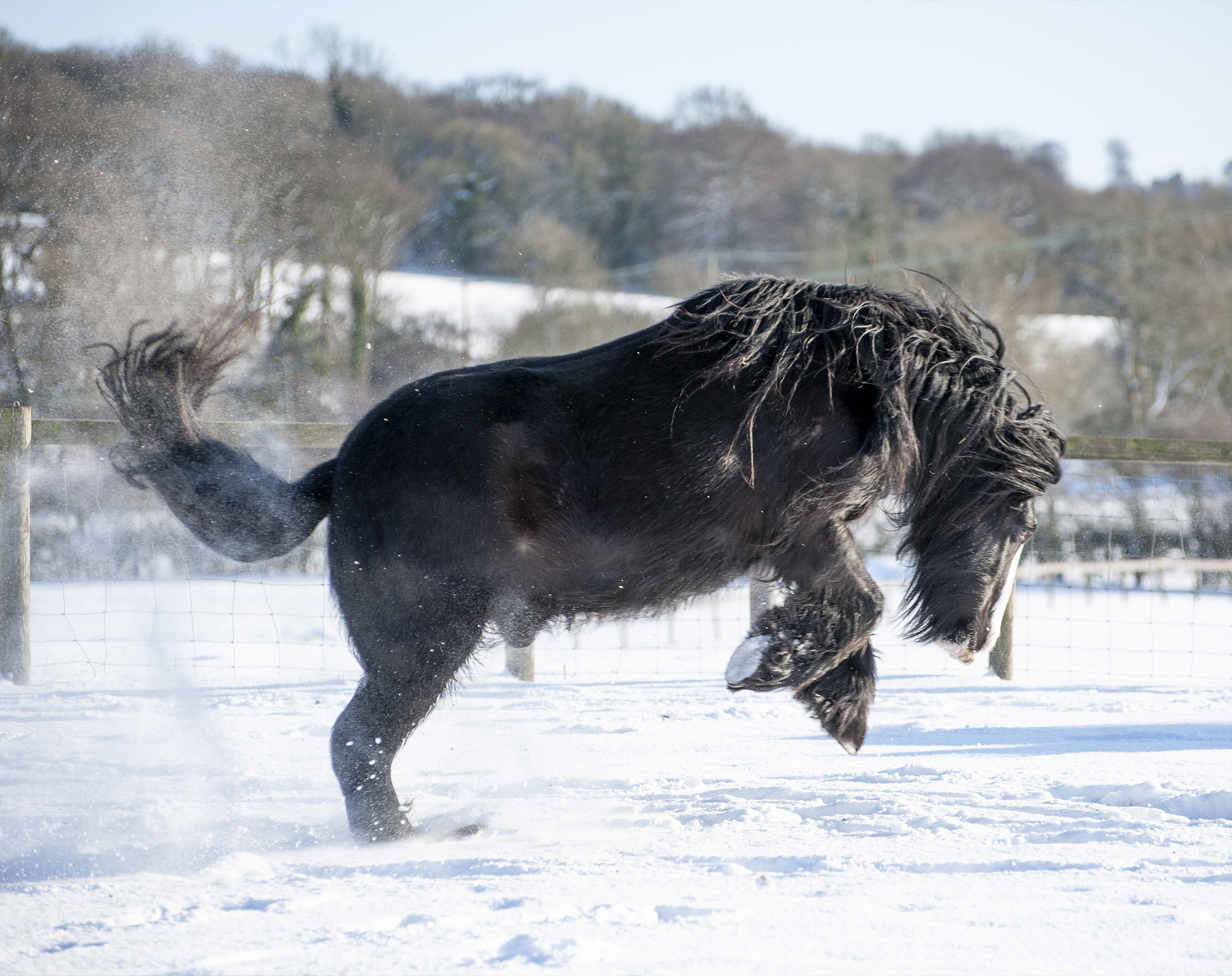 Concerned members of the public had called to say how sad he looked, standing for long hours in his roadside paddock looking bored and lonely.