Jupiter’s story reminds us of what cost the horse crisis has brought to the public, Constabularies, Local Authorities and ultimately Welfare Charities like ours.

Cases like this one are much rarer than five years ago – but the problem still remains.

Jupiter has been one of the lucky ones as he escaped the bailiffs and his future is forever secure with us. Your valued sponsorship helps us cover the cost of Jupiter’s long stay and the schooling he needs until we find his perfect partner.

However, just as importantly, it means we have the funds available to be able to step in when needed, to help others just like him in the future.

A call from Northumberland County Council’s Animal Welfare Officer, led us to a large housing estate where a ‘wild’ pony had been evading capture for almost two weeks.

The cheeky faced, two year old colt we found, had perfected the art of escape – having jumped all manner of obstacles placed in his way including garden chairs, wheelie bins and even the front of a Ford Ka!

Thankfully a walkway between two houses provided the perfect corral and Jupiter as we called him, made his final leap to captivity – straight onto the ramp of a strategically positioned trailer.

He then spent many weeks eyeing human beings suspiciously but was always very tolerant once caught – despite his fears.

No owner came forward to claim him, so he was signed over to our charity.

During the summer of 2020, Jupiter was started under saddle by the great team at Robinsons Equiteach. He is currently in further training, preparing him for our Loanie Pony Scheme.

Still sensitive and always on a mission, he will be the perfect partner for a small person with a devil may care attitude to life.

Other ponies invading his personal space. 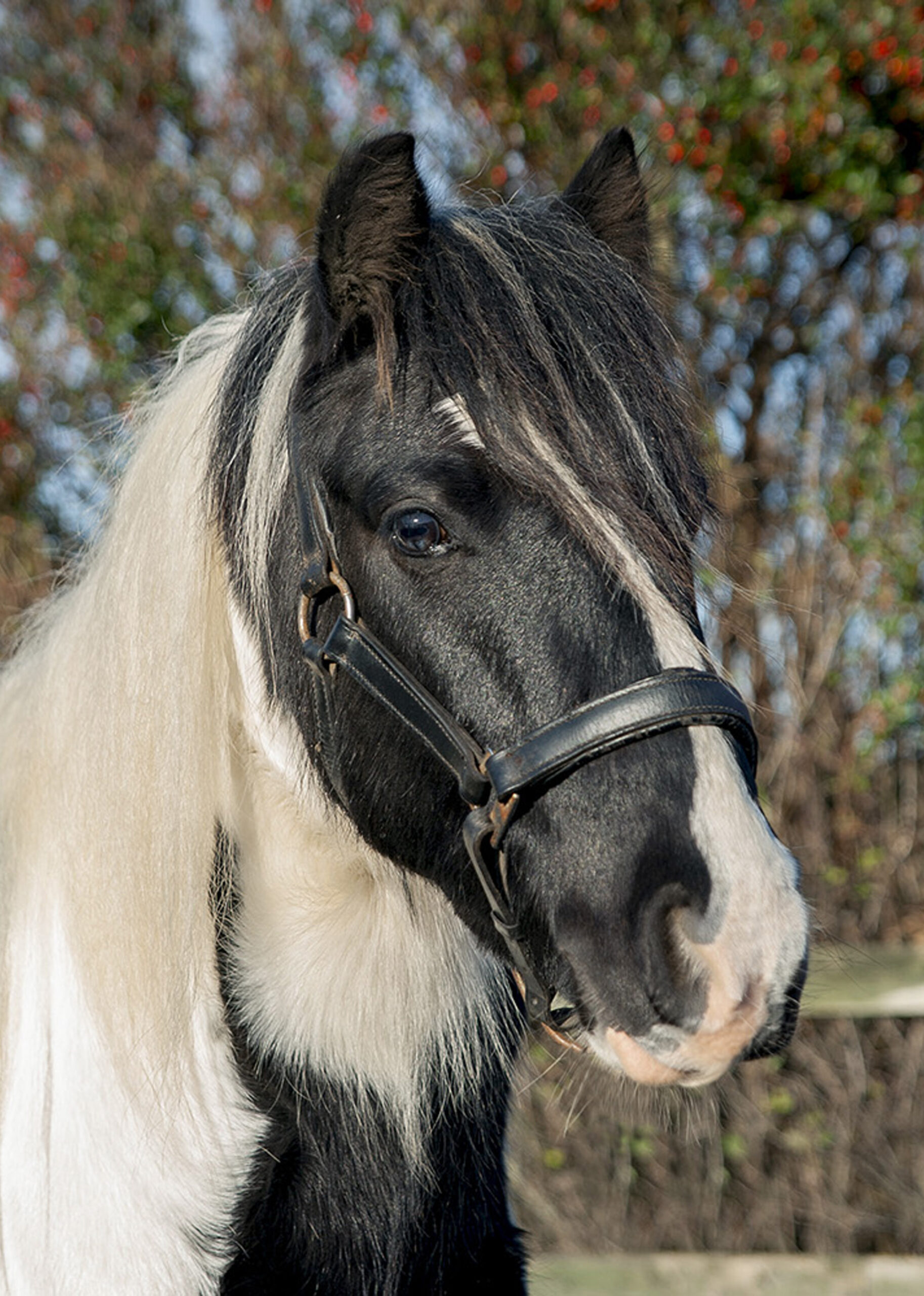 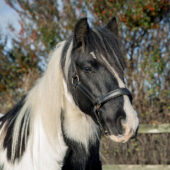 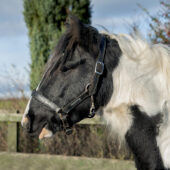 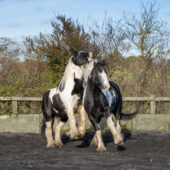 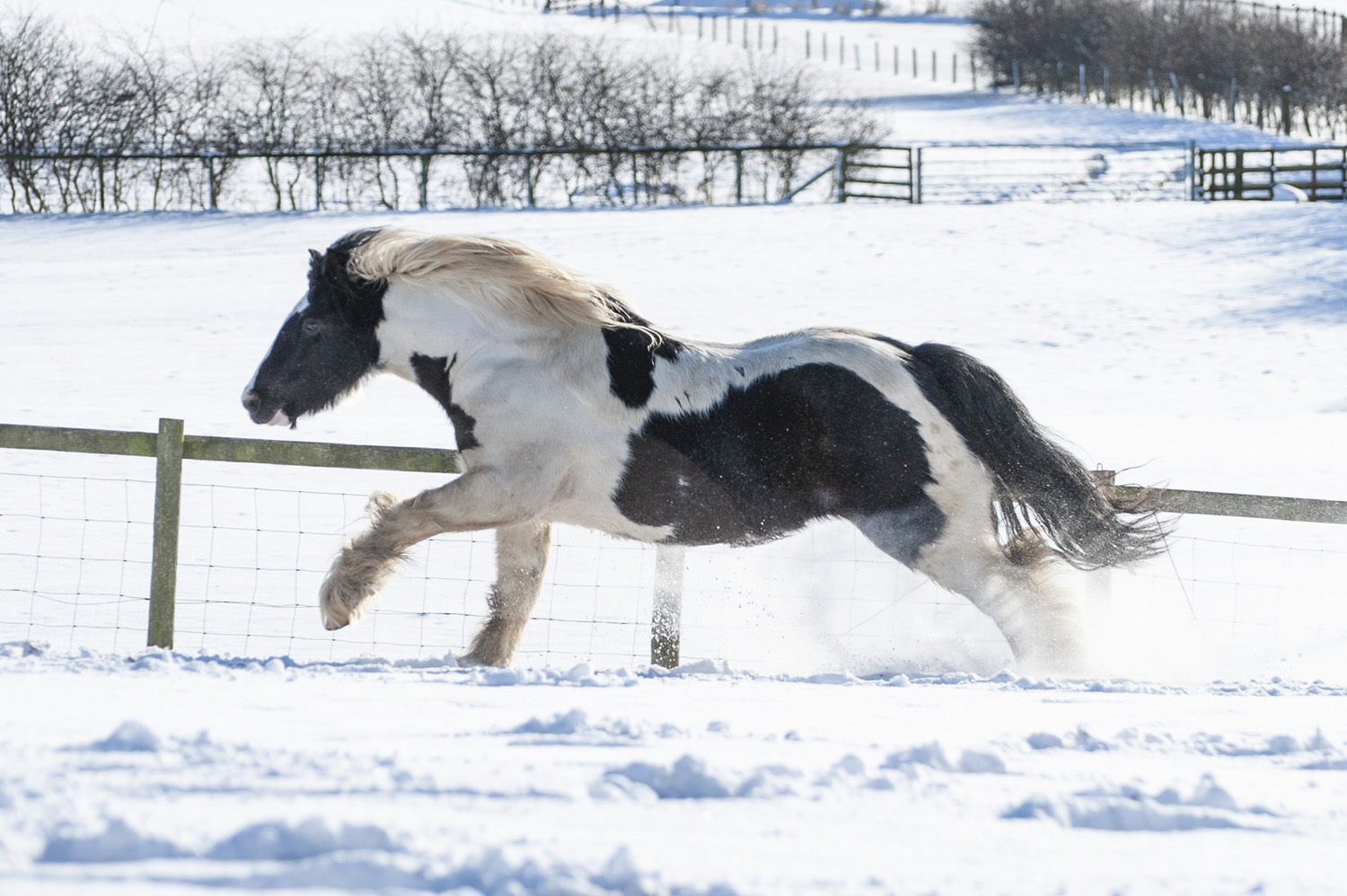