As one of our earliest residents, Jester represents a stark reminder of what chaos – and cost – the horse crisis has brought to the public, Constabularies, Local Authorities and ultimately Welfare Charities like ours, over a very long period of time.

There are undoubtedly fewer ponies to be found in such bizarre locations these days – but the problem still remains. Jester has been one of the lucky ones and his future is forever secure with us.

Your sponsorship not only helps cover the cost of Jesters’ schooling until we find his perfect partner but also means we have the chance to step in if needed, helping other abandoned ponies just like him.

Jester came into our care as a result of a call from Cleveland Police. He was rising two years of age, shivering and wet but in fairly good health, given that he had been living on a Tesco Car Park!

Cleveland Police bailiffs were unable to attend and both members of the public and the ponies were at risk of serious accident.

He therefore came to us with an equally handsome, steel grey pal – who we called Dominic.

Both ponies were friendly, sensible and settled well. So, once the legalities were sorted, they were castrated and it wasn’t too long before we found long-term, loving, foster homes for them.

Jester has since been out and about strutting his stuff and (given his gorgeous looks and movement), he even took the Reserve Champion prize at Northumberland County Show!

He is now back with us and currently being prepared to join our Loanie Pony Scheme. 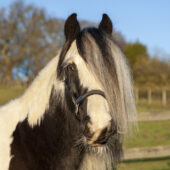 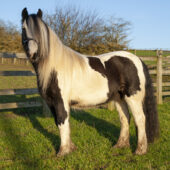 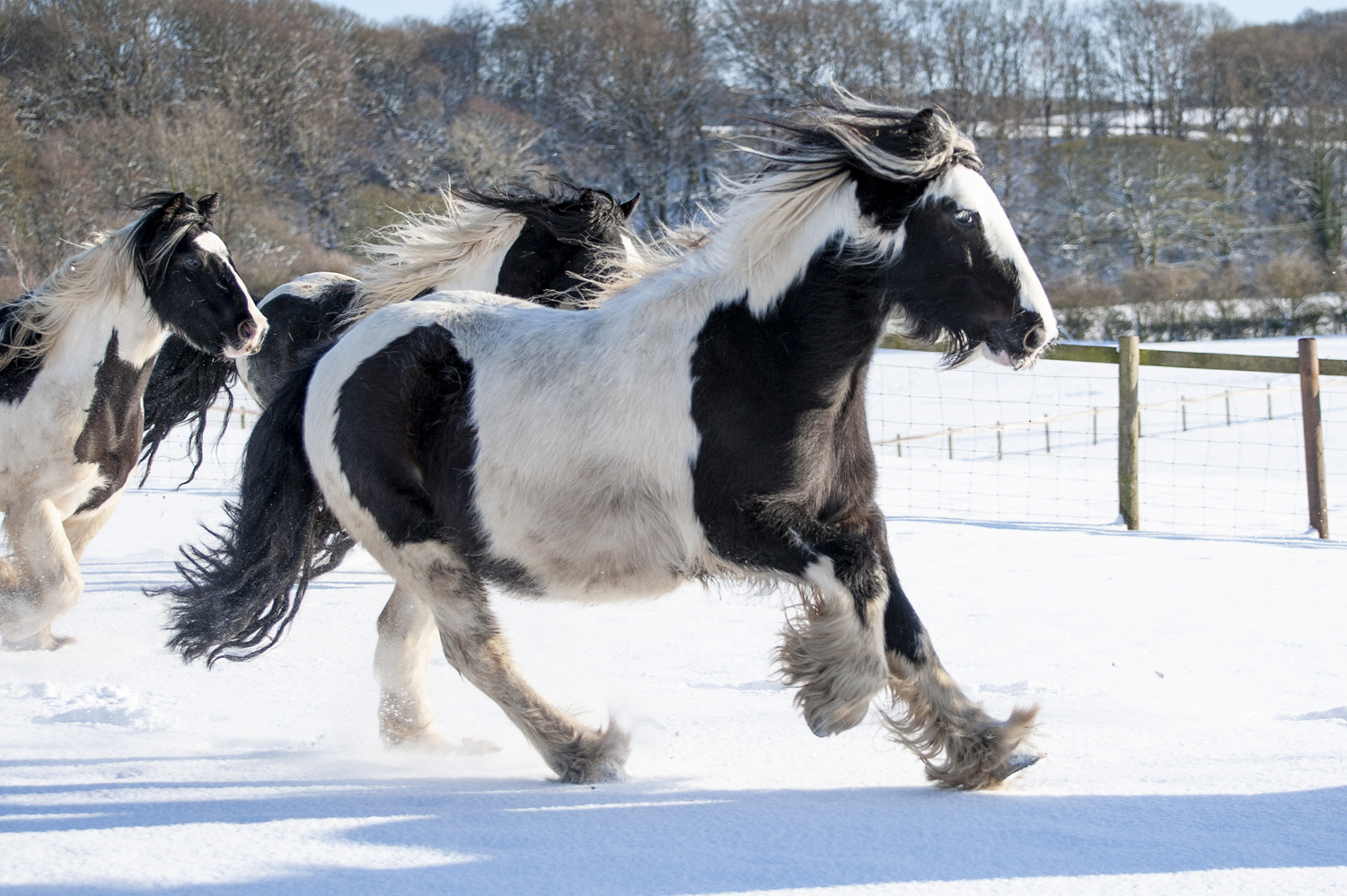