Jaffa has an important role to play in maintaining stability in Anna’s life as she has ongoing health issues. As a result, they both will remain here at Here4Horses HQ for the foreseeable future and your valuable support means their bond will remain unbroken and they will hopefully enjoy many happy years together.

We received a call from a lady in North West Durham, reporting a Shetland stallion running loose around the outskirts of the town where she lived.

This pony was described as ‘terrorising’ local riders and generally making a nuisance of himself.

We checked with the police and locals but no owner could be found.

Arrangements were made to capture Jaffa as he had now been named, this proved successful and a small team, who had fundraised £100 to help pay for his castration, transported him to us.

The abandonment process was followed under The Control of Horses Act 2015 and the decision was made to keep Jaffa with us.

It was clear from the outset that Jaffa was a real character; imagine three thoroughbred stallions squeezed into a tiny package! Utterly fearless, he would challenge Houdini in his ability to make an escape, shaking his head in merry satisfaction as he disappeared over the horizon.

So, there was only one course of action that would secure this little pony a happy future and therefore once the abandonment period had elapsed, we made arrangements to separate Jaffa from his testosterone supply.

There he immediately found love with Anna, a Welsh pony mare who had arrived some months previously. Anna is very sensitive with numerous issues including suffering from separation anxiety.

Jaffa’s influence on her has been a very positive one and as a result, we now believe they should remain together indefinitely.

Anna – with all of his heart.

Any challengers to his ‘King of the Jungle’ status. 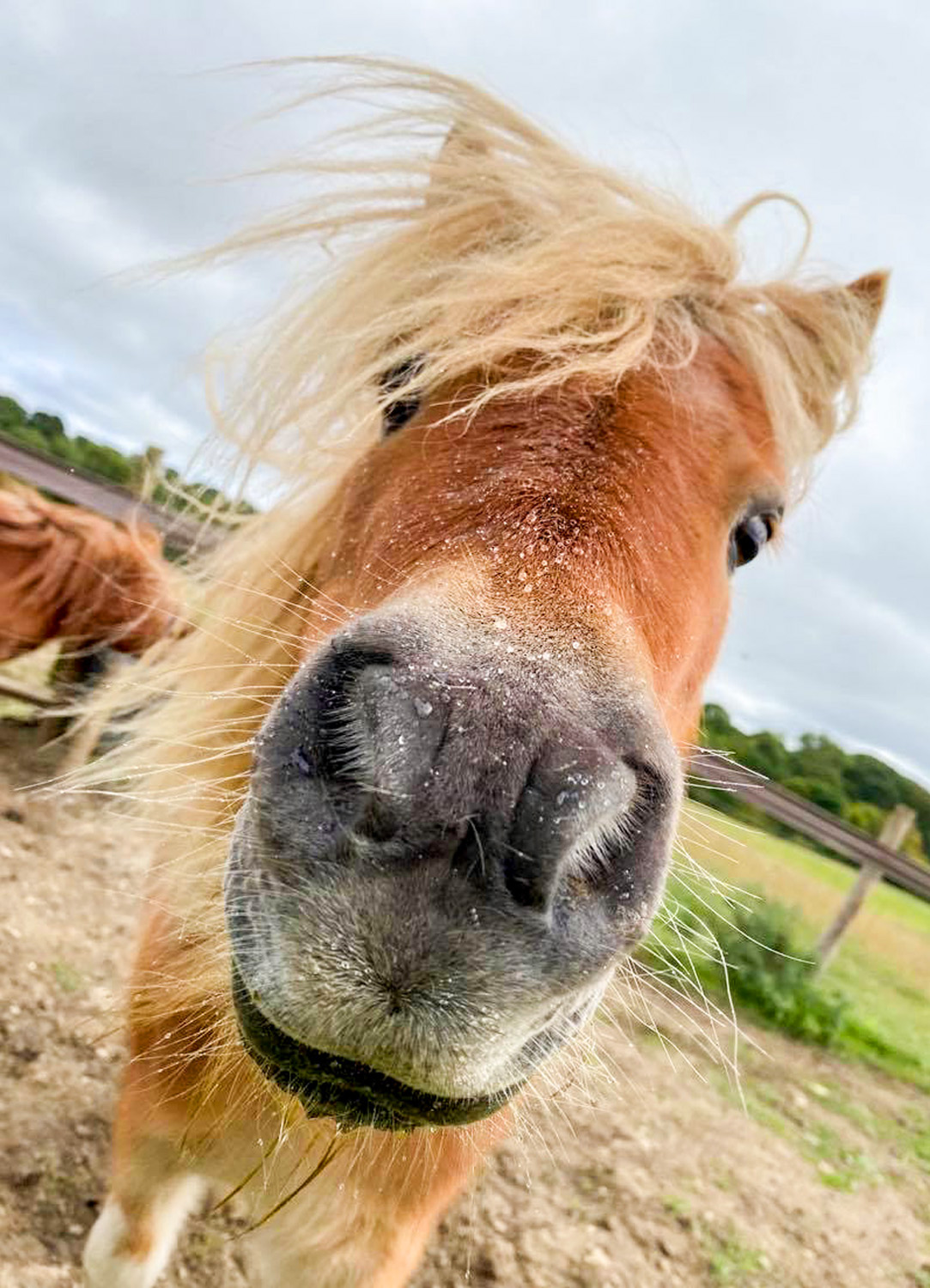 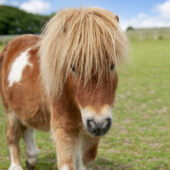 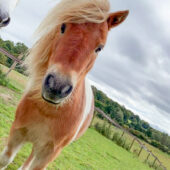 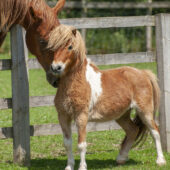 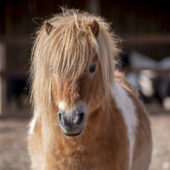 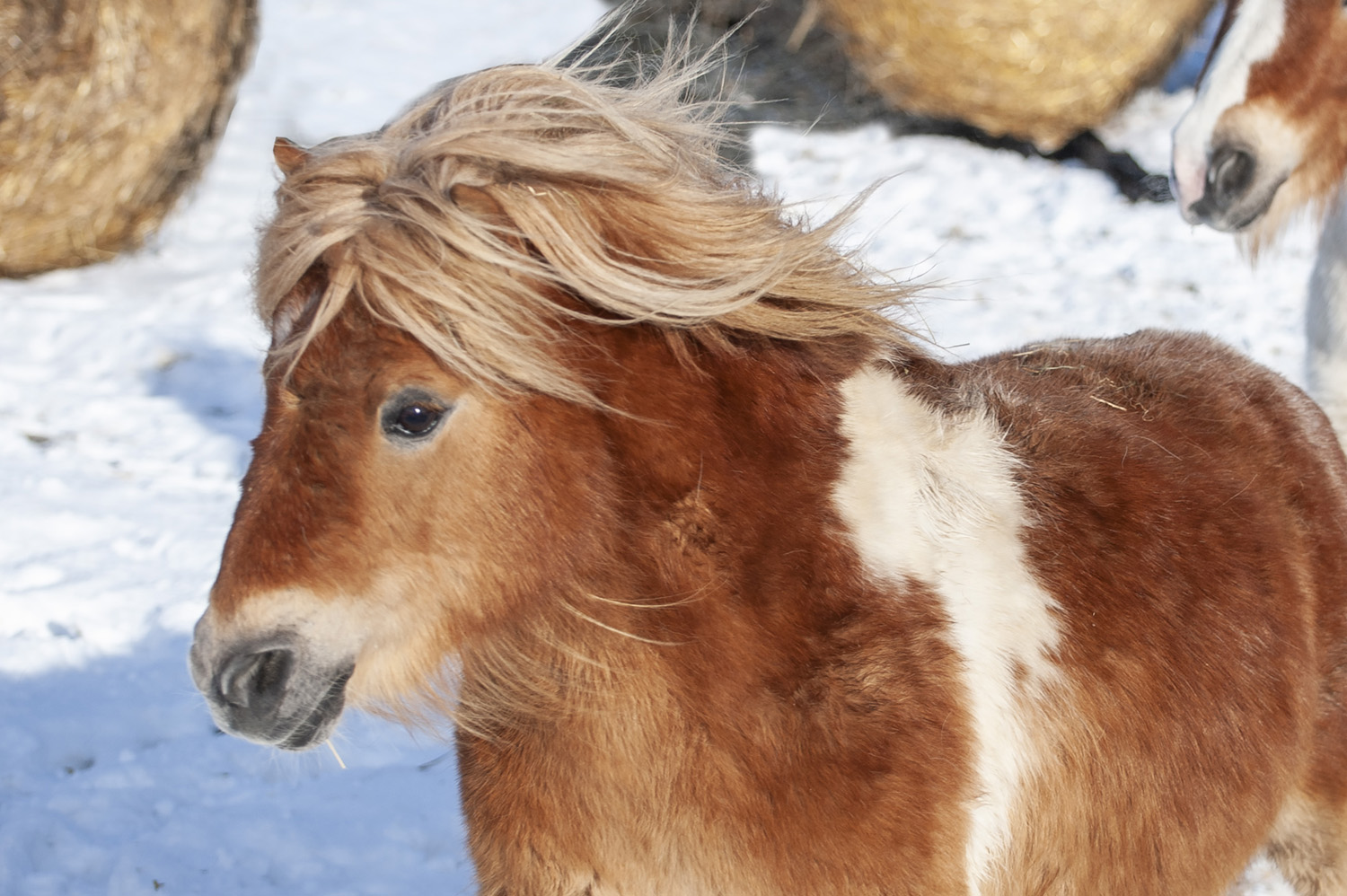 Chequers came to us following the tragic and untimely death of his owner in January 2020, along with Anna and Tinkerbelle.