Giuseppe will stay with us until he is old enough to be broken to ride, unless a suitable, loving foster home is found for him in the meantime.

Giuseppe was hypothermic, hungry and thirsty. However, he was otherwise healthy and thankfully responded well to expert care and lots of TLC.

He is now very settled in a group of other ponies of similar age – and is in fact the boss of the group. Giuseppe loves attention, he is very bright and full of character – this is not always a good thing when he is rummaging in your pockets for treats! 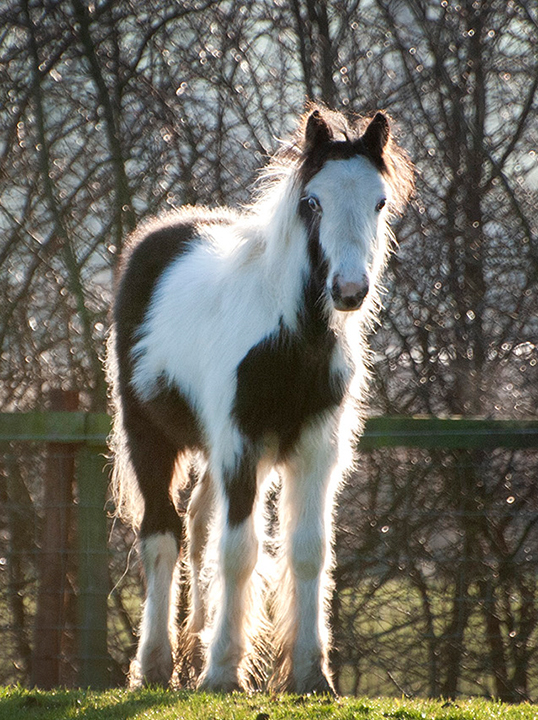 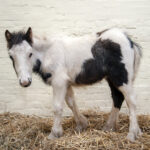 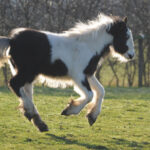 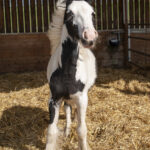 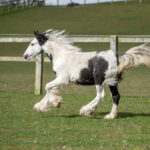 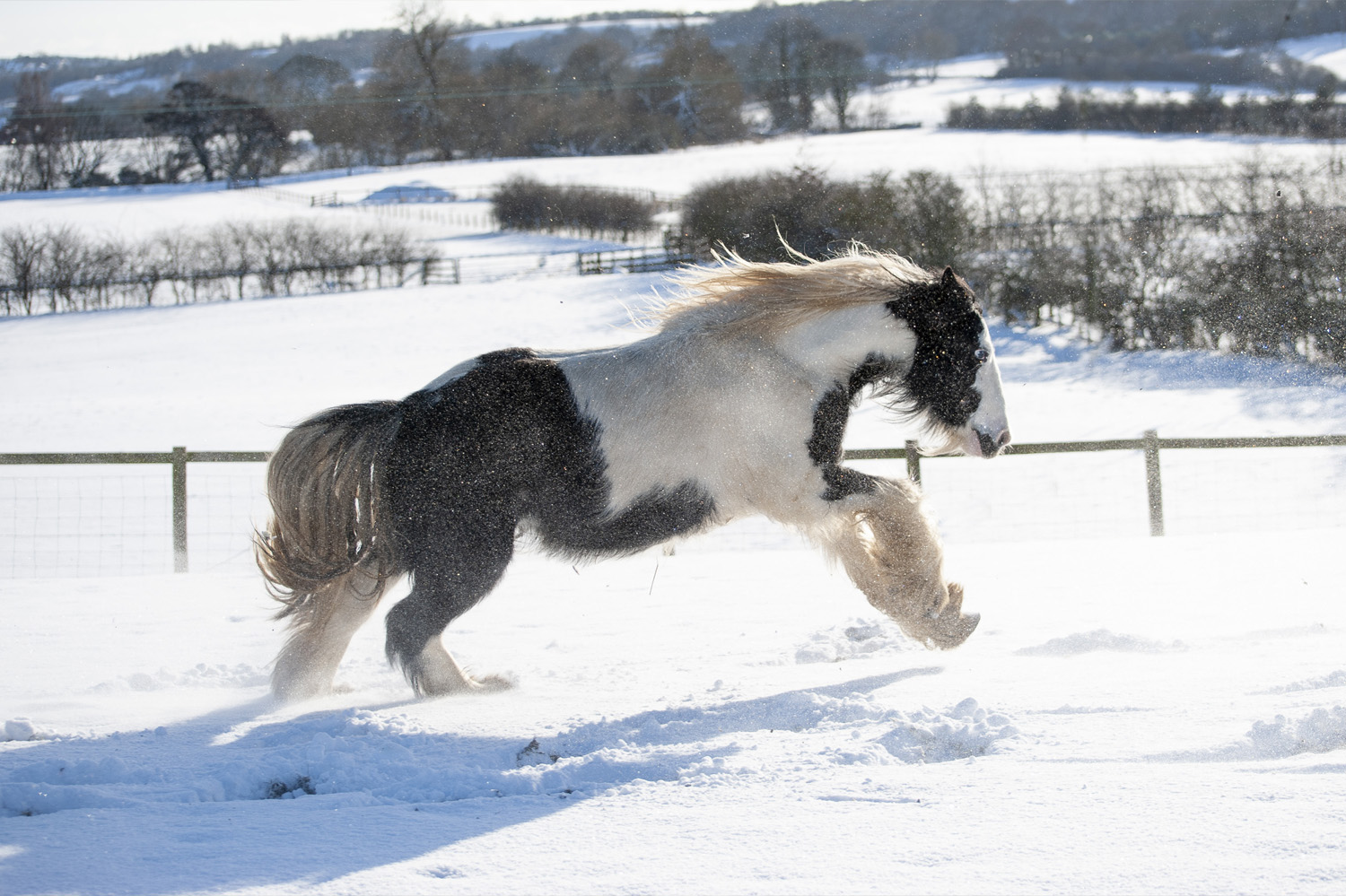