Please sponsor Crusoe – at just £3.00 per month you know you are helping us make a HUGE difference, enabling us to step in and help when needed, in potentially hopeless situations such as his.

He was very thin, crawling with lice and suffering from a heavy infestation of intestinal worms – yet another colt of no monetary value, left for dead at a time when the UK horse crisis made sure that charities were full to capacity with neglected animals.

We heard about him almost by chance. Social media posts from alarmed members of the public brought him to our attention.

Trustee Claire Robinson (hence the play on his name), embarked upon a search for him and he was eventually discovered, weak and wobbly, on the edge of an industrial estate on Teesside.

Once safely in our care, he thankfully made very good progress and little by little, a duckling turned into a swan.

This year (2021) Crusoe turns three years old and still has plenty of time to grow and mature before he will ultimately be produced under saddle, ready for our Loanie Pony Scheme.

Until then he gets to have endless fun, eat lots of grass, sleep a lot and learn a little about how to be a safe child’s pony. He has found pony paradise – and he deserves it!

Snoozing in the sunshine with his field mates Perkins and Joseph and sneaking up on chickens!

Anything that interferes with his peaceful existence. 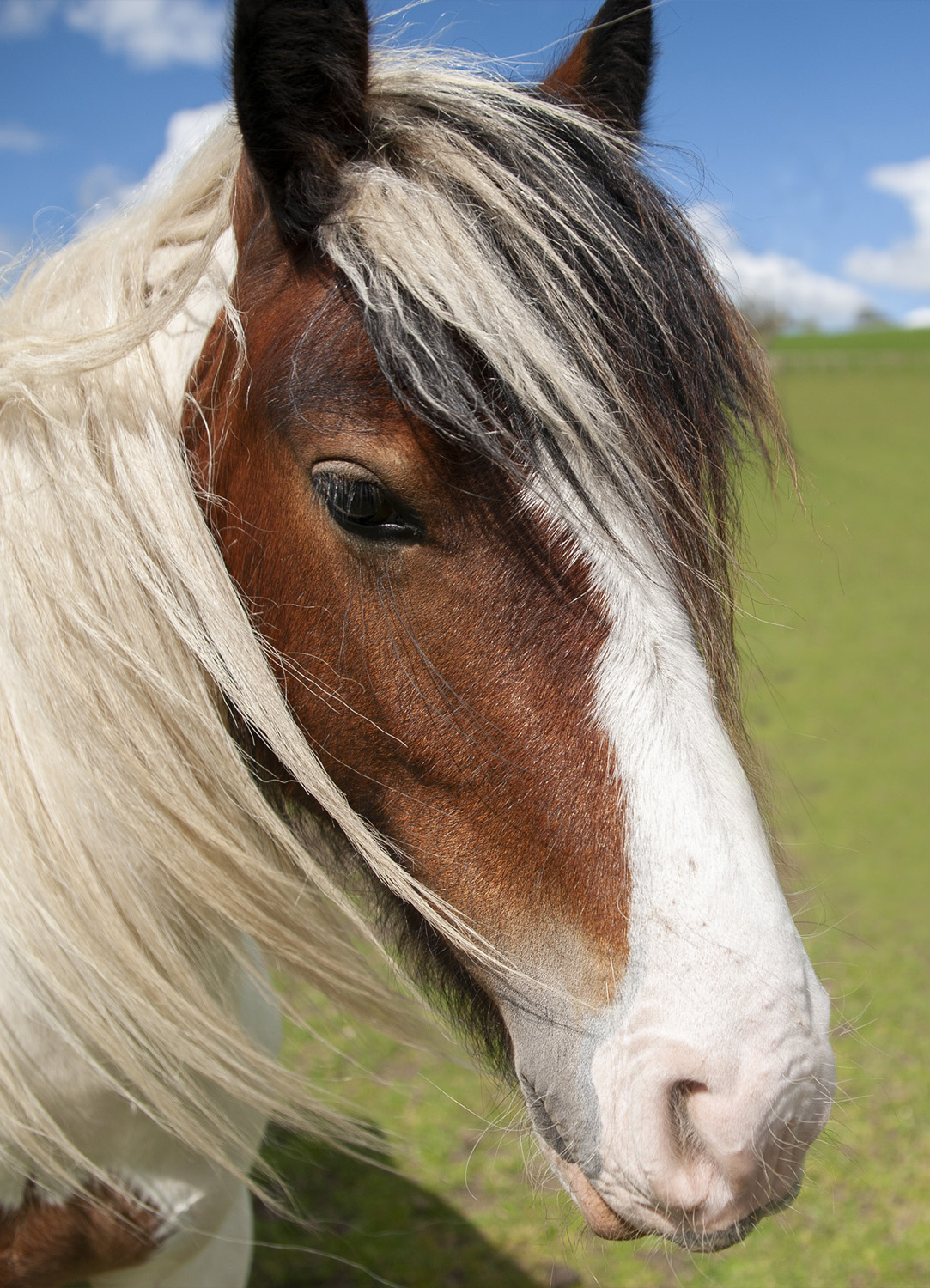 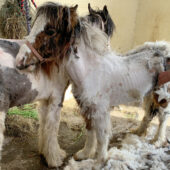 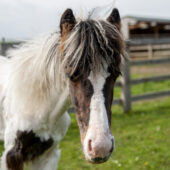 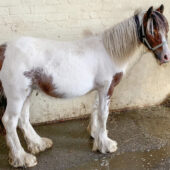 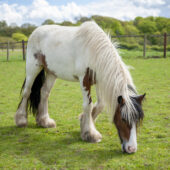 From the outset he proved quite a little character. He would look everyone directly in the eye, almost like he could read thoughts.

Concerned members of the public had called to say how sad he looked, standing for long hours in his roadside paddock looking bored and lonely.