Sponsoring Amazon means that you are helping secure his future, in the lifestyle to which he has become accustomed.

He is one of those exceptional ponies whose behaviour suggests that he knows he is special.

In fact, he is such a swanky little dude that he makes friends and wins admirers wherever he goes.

Amazon is part of the fixtures here now and can be found ‘working’ as a travelling partner for less confident horses or, rather ironically, acting as a decoy, when we’re out catching elusive or semi-feral ponies.

He is highly accomplished at both of these roles and thoroughly enjoys the inevitable praise (and treats), that come as a result of a job well done.

Amazon also has an important role as an ambassador for the charity – as he can (usually), be trusted to maintain his composure and behave appropriately when out and about meeting his admirers.

An agitated voice at the end of the telephone exclaimed “It has just bitten one of my Officers!” He added “Please come and deal with it or I’ll be forced to call a marksman!”

The Police Officer in question, along with his team, had been trying unsuccessfully to capture a pony running around on the highway and dodging cars.

We headed off to round it up – and returned with not one, but two, skewbald Shetlands.

We still laugh about this now – thinking that maybe they had been playing their own version of hide and seek with the boys in blue, with only one appearing at a time!

Once in captivity, Ebay, the elder of the two, presented with very serious and painful dental issues.

Sadly, after initial treatment the difficult decision was made to put him to sleep, as his future would have been blighted by ongoing tooth trouble.

His pal Amazon on the other hand, a two year old colt, got himself a second chance and the rest as they say, is history.

Possibly one of the cheekiest, cleverest and most resourceful Shetlands alive, Amazon is now the easiest pony in the paddock to catch and simply adores attention. 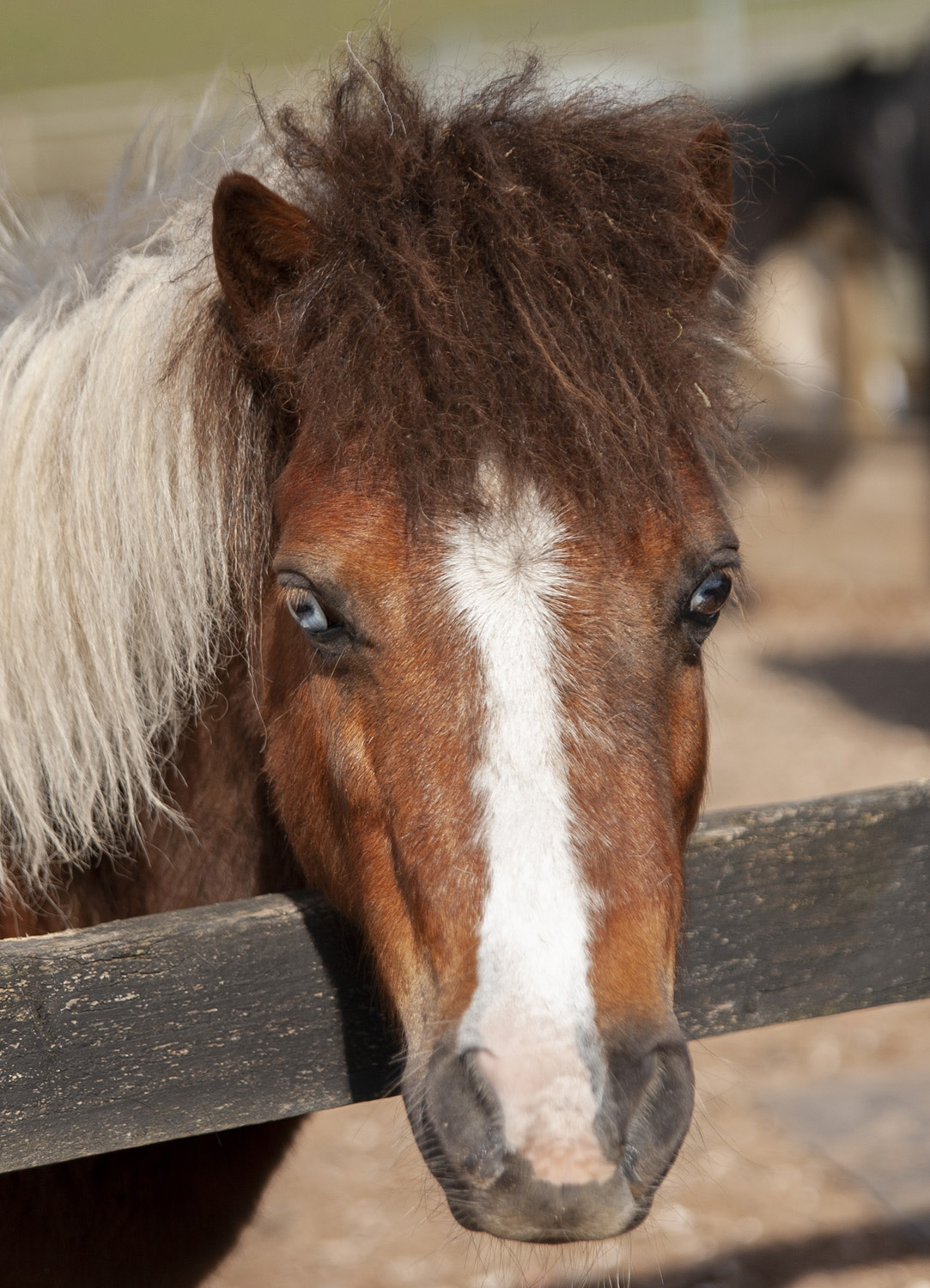 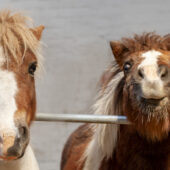 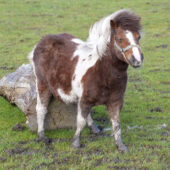 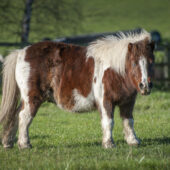 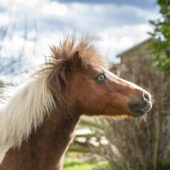 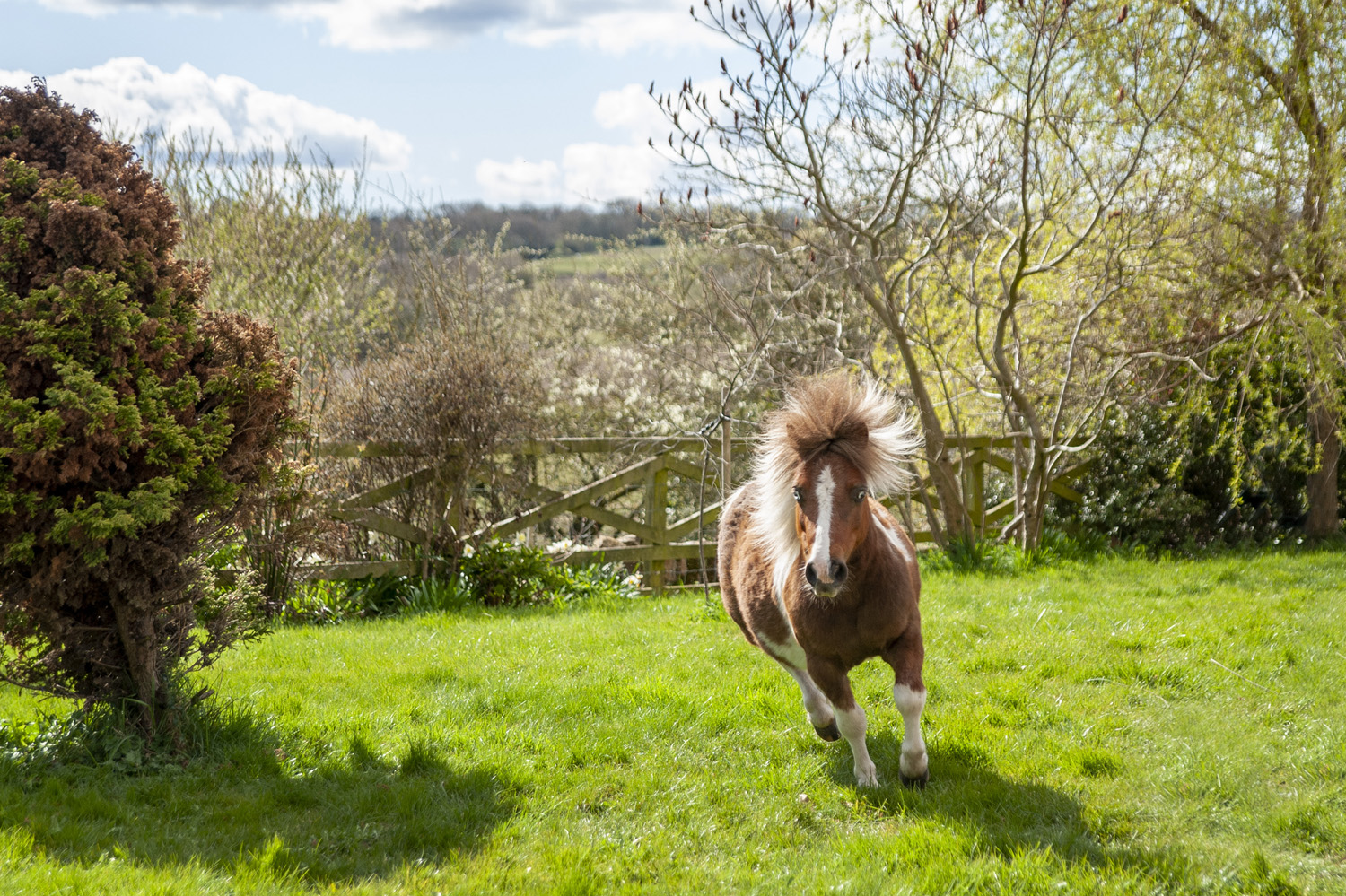 Possibly one of the cheekiest, cleverest and most resourceful Shetlands alive, Amazon is now the easiest pony in the paddock to catch and simply adores attention.