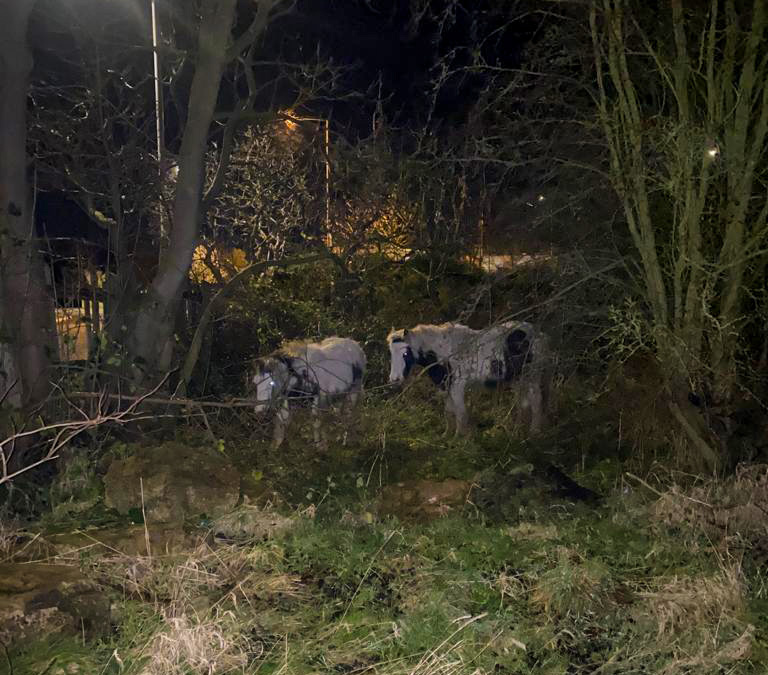 Here4Horses came to the rescue of an astonishing 20 horses and ponies in 2020 which meant that our grand total at the end of the year rose to 39!

Several ponies were transferred to us from the RSPCA in that time and we also went out to capture and offer permanent refuge to ‘Halley’ and ‘Comet’ who had sadly been abandoned midwinter in a local town.

We are steadily updating the website to include all the newbie’s – the stories are always well received and our supporters comment on how they appreciate the fact that our residents ultimately remain the responsibility of the charity, throughout their lives.

Thankfully, there does appear to be an end in sight to the terrible horse crisis of the last decade.

We have however, taken in a further ten horses and ponies so far this year – some with rather more personal stories than the usual abandonment cases we are more familiar with.

New boy Cracker, (pictured), came to us as a result of a call from, our lead body The National Equine Welfare Council (NEWC). His owner had developed health issues which prevented her from being able to care for him. We were able to offer her an option for him to be transferred to our care, with a fee in place to cover our initial assessment and training period. We hope he will be joining the Loanie Pony Scheme soon.

Vandal joined us in March, in very sad circumstances, when his owner died suddenly. Friends and family kindly fundraised for him and although his own health issues mean his future remains uncertain, he is currently enjoying a fun summer, turned out at grass with a bunch of our bigger boys.

Health issues for another owner, led to horses inadvertently suffering from neglect and we stepped in there to help secure a future for Kira and Charlie.

Charlie (pictured) responded so well to training that he has already settled into his new Loanie Pony home. 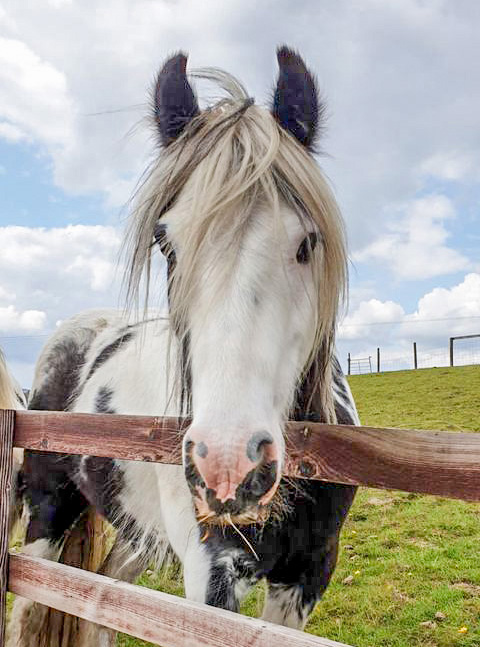 Kira has taken longer to fix, as her front feet were in such a poor state and she was very lame as a result. Click here to see some pictures of her hoof rehabilitation so far.We are still very hopeful that the excellent attention given by our Farrier will get her completely sound again and she can then go into ridden training.

We have also just recently taken in six young ponies, again via the NEWC. They were part of a welfare case handled by several of the larger welfare agencies and we are very happy to report that they have all settled well – watch this space for updates on their progress.