Home > News > Lest we forget 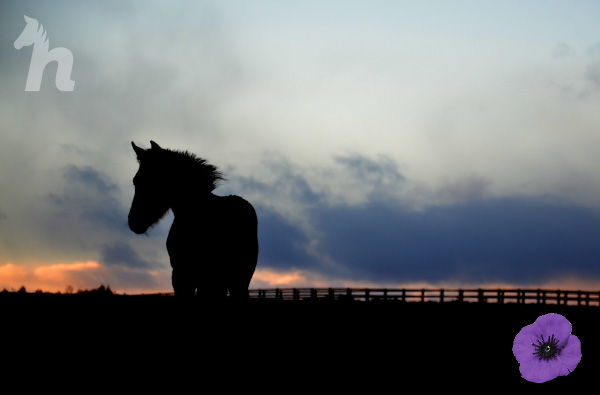 Evidence exists of horses being used in warfare, as early as 4000 BC. A Sumerian illustration of warfare from 2500 BC depicts a type of vehicle pulled by horses. Remarkably, the earliest written training manual for war horses was a guide for training chariot horses written about 1350 BC.

By 360 BC, the great horseman and Greek cavalry officer Xenophon, had written an extensive manual ‘On Horsemanship’. After more than 20 centuries, it is remarkable how many of the principles he outlines in this book, are totally relevant today.

The importance of horses in battle was further realised by the invention of the saddle, the stirrup, and later, the horse collar. Many different types and sizes of horse have been used in war, depending on the form of warfare. The type used, varied depending upon whether the horse was being ridden or driven.

From knights in the Middle Ages through hundreds of years, to the Napoleonic and American Civil Wars, horses have played a crucial role. They were important for reconnaissance missions, cavalry charges, raiding, communication and supply. Throughout history, mules and donkeys as well as horses have been instrumental in providing essential support to armies on the battlefield.

A staggering eight million horses and countless mules and donkeys, lost their lives during the First World War alone.

They had been used to transport ammunition and supplies to the front and many died, not only from the horrors of shellfire but also in terrible weather and appalling conditions. Mules were found to have tremendous stamina in extreme climates and over the most difficult terrain, serving courageously in the freezing mud on the Western Front and later at Monte Cassino in World War II.

By the end of World War II, horses were seldom seen in battle but were still used extensively for the transport of troops and supplies. Today, formal battle-ready cavalry units have almost disappeared, although the United States Army Special Forces used horses in battle during the 2001 invasion of Afghanistan. 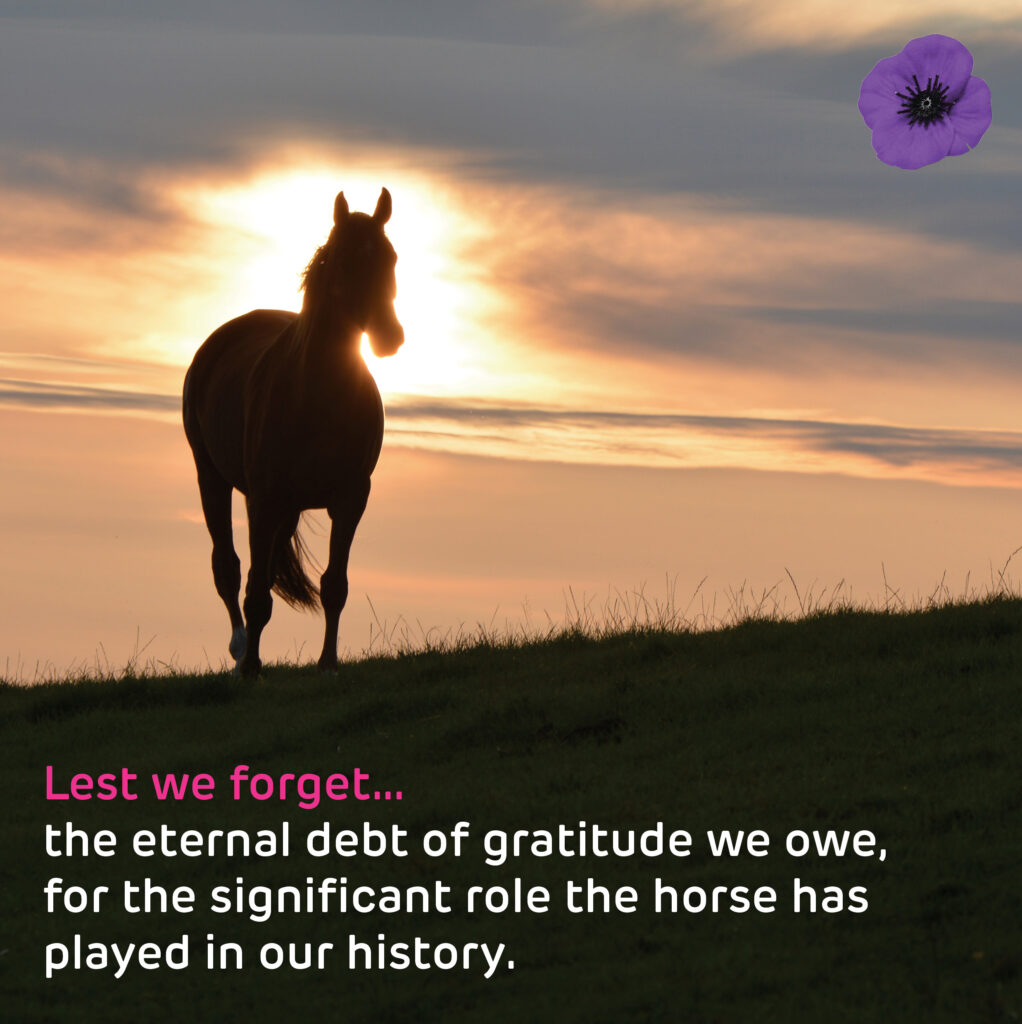 Horses are still seen in use by organised armed fighters in remote countries around the world. Many nations still maintain small units of mounted riders for patrol and reconnaissance and military horse units are also used for ceremonial and educational purposes. Horses are also used for historical re-enactment of battles at events such as ‘Kynren’  in Bishop Auckland, County Durham. Constabularies across the globe still use horses for law enforcement and crowd control, whilst modern equestrian competitions, like Eventing, test the skills originally developed by the military.